Is it possible to get all of the links in one place? 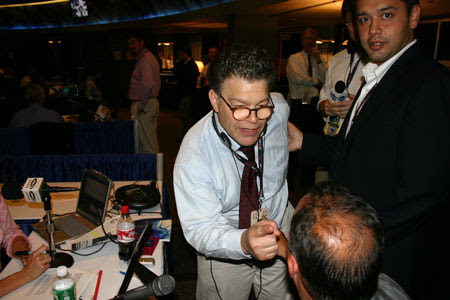 Outside the Perimeter is there When Anarchists Attack!


A cop was in serious condition with head injuries today after he was knocked off his scooter and stomped by protestors at an illegal march, police said. 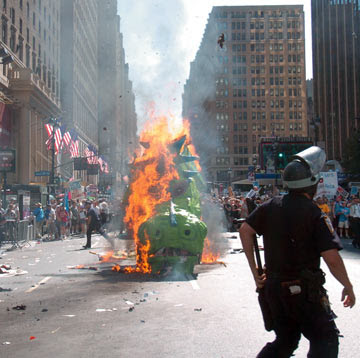 At least one delegate was slightly injured. Suhr Daniel, 20, of Milwaukee, said he was punched in the head by a protester. He had a cut near his temple and the side of his face was reddened.

I know I am missing at least two:

- that old guy punching the younger GOP fella, where the policeman comes in a busts the guy.


Posted by Tim at 23:18
Email ThisBlogThis!Share to TwitterShare to FacebookShare to Pinterest