So the Ragin' Mrs. and I are doing research on distilling.  In case you don't know, we home-brew.  We make our own wine, mead, and cider.  We got into it partly because the Ragin' Mrs. has an allergy to sulfites, which are found in just about every commercial wine, and partly because we honestly believe that we need to know how to do certain things.  We don't currently do any distilling, because we just don't have the room.

But part of our research has been of the legal variety, because the last thing I want to do is spend time in jail just because I want to make my own whiskey or vodka.  You can legally brew 200 gallons of wine for your own personal consumption.  I can tell you that I've never come close to brewing 200 gallons, even with brewing year-round, and we give a LOT of mead away to our friends and family.  But home distilling takes you into a whole new level of legalities, and it all revolves around whether or not the government gets its money.  Taxes, baby.  Taxes.

So the Ragin' Mrs. looked up this particular web-page, and read a sentence that she rightly deduced would give me fits:

By making and selling your own moonshine, you may be stealing up to $25 per gallon from taxpayers.

Every penny the government takes from us in taxes these days is taken with the threat of force if we do not comply.  In short, the government is STEALING FROM US.  Avoiding the excise taxes associated with booze is NOT stealing from the taxpayers!

Quite honestly, that's the kind of mindset that makes me want to set up a still, just to piss in the government's Cheerios.

I suppose that there are various arguments against moonshine out there that are valid, but claiming that it's wrong because the government doesn't get it's cut, when the government is already taxing the holy hell out of everything we touch or earn, is not going to cut it.
Posted by Ragin' Dave at 13:07 2 comments:
Email ThisBlogThis!Share to TwitterShare to FacebookShare to Pinterest
Labels: Death and Taxes, Governmental Insanity, Nucking Futs

I ran up to the Griffith Observatory today.  If you've ever taken a look at the place, you'll see it's on top of a BIG FRIKKIN HILL.

My legs hurt.
Posted by Ragin' Dave at 19:03 1 comment:
Email ThisBlogThis!Share to TwitterShare to FacebookShare to Pinterest

To the CBO report on Obamacare seems to be "Well, who needs jobs anyways!  You don't need jobs!  Jobs just tie you down!  Don't be tied down, man!"

I mean, the Democrat Party just came out of the closet and proudly announced that their major constituency are people without jobs who are completely dependent on the government, and they are going to grow that constituency as quickly as possible.

I don't know whether to laugh or to cry.  You know the worst part?  The Democrats are rallying behind the cry of "WHO NEEDS JOBS ANYWAY!" as hard as they possibly can.  We are living in a country where the majority of voters are essentially demanding that the few tax-paying citizens who are left pay even more so that the parasites can vote themselves an even larger portion of the budget.

This will not end well. 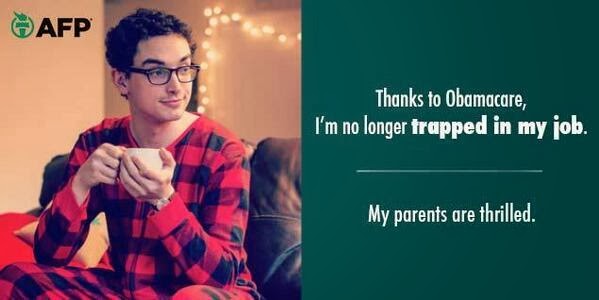 I truly do hope that twee bitch suffers from every malady that Liberalism infects on a society.

If you've been following the latest gun news, where some company put out a round that is essentially tin-foil shaped like a hollow-point round that looks bad-ass but really wouldn't do much, and everyone pretty much started mocking it the moment the adverts came out....

Look folks, they've been making bullets for centuries now.  Other than some aerodynamic shaping, they've remained pretty much the same ever since they rounded one end and flattened the other.  There's a reason for that simple fact.  When you figure that reason out, you can pretty much shake your head at all the NEW!  AWESOME!  BOO-LIT DESIGNS!
Posted by Ragin' Dave at 07:38 No comments:
Email ThisBlogThis!Share to TwitterShare to FacebookShare to Pinterest
Labels: 2A 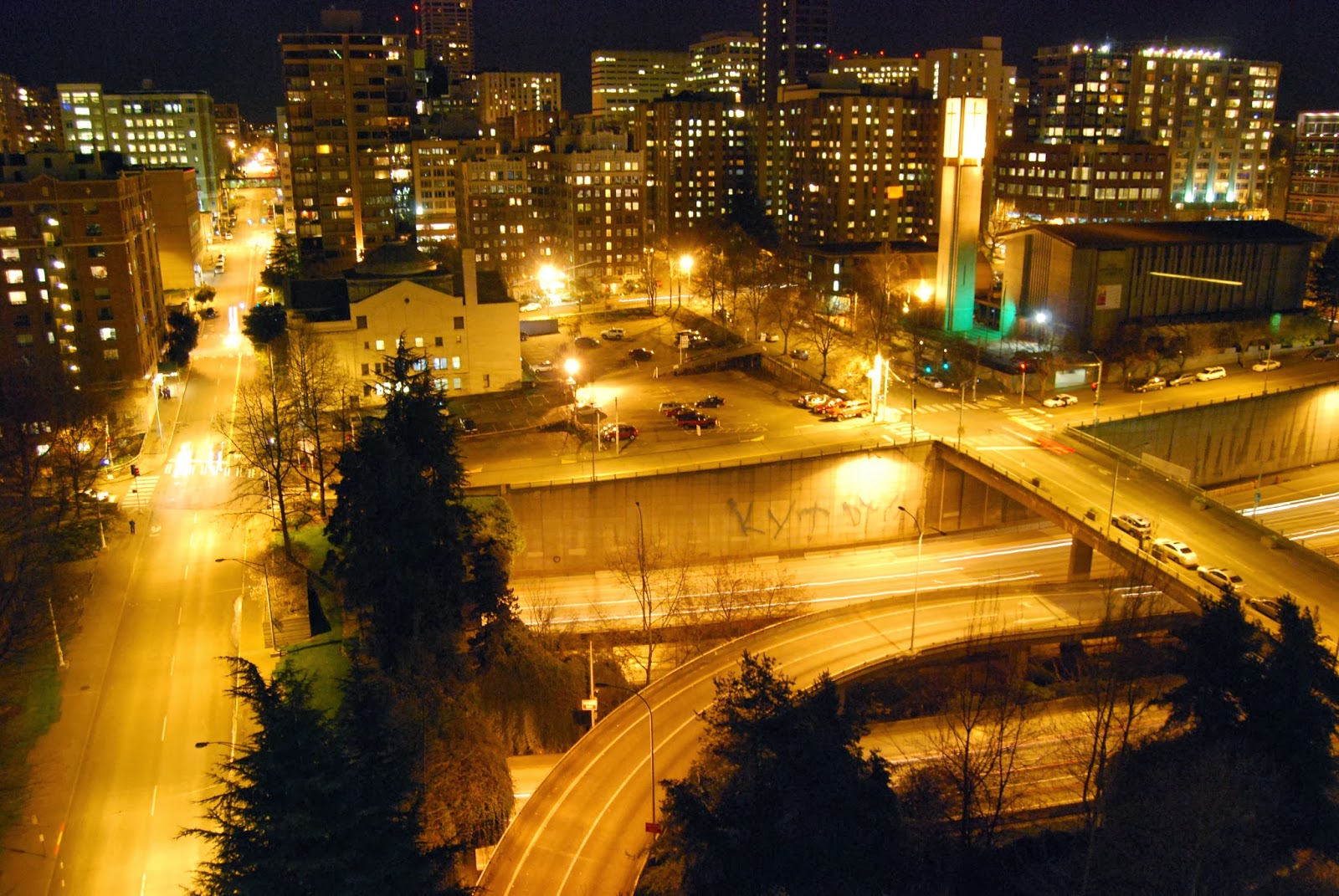 Seneca Street in Downtown Seattle, looking across I-5.  I don't know if you can click it to make it bigger - seems Blogsnot is having some fun with larger photos.

I honestly believe that Seattle is one of the most beautiful cities in America.  Too bad it's full of crazy fuckheads who make living there miserable.
Posted by Ragin' Dave at 20:42 1 comment:
Email ThisBlogThis!Share to TwitterShare to FacebookShare to Pinterest
Labels: Photo Time

When you get a dog

But if you never got a dog, you would never understand the joy between the beginning and the end.  So you don't think of the end, until it comes.
Posted by Ragin' Dave at 23:02 1 comment:
Email ThisBlogThis!Share to TwitterShare to FacebookShare to Pinterest
Labels: Musings and Meanderings

There comes a point where you either come home and do something productive, or you come home and drain a bottle of scotch and beat yourself unconscious with the empty bottle.  So in that vein, I'm outta here for the day.  I won't go into details.  My job sucks, take that for what it's worth.

In the meantime, enjoy some NSFW postage.


Read more »
Posted by Ragin' Dave at 19:46 No comments:
Email ThisBlogThis!Share to TwitterShare to FacebookShare to Pinterest
Labels: Bewbs, NSFW

Truth be told, I think any of the top four NFC teams would have beaten Denver this year.  The NFC was just that much better.