Gah.  This no-days-off thing is getting kind of old.
Posted by Ragin' Dave at 20:02 No comments:
Email ThisBlogThis!Share to TwitterShare to FacebookShare to Pinterest
Labels: Personal crap

Obama knew North Korea could build a mini-nuke in 2013

He downplayed it.  And had his lapdog media shush the news.

You can chalk this up as another example of President Obama employing his signature strategy for dealing with sticky national security issues: Ignore, discredit or downplay. If the foreign policy crisis was too big to ignore, he would was give a speech -- and kick the can down the road for another president to deal with.

In 2013, Obama not only downplayed the Defense Intelligence Agency's intelligence report about Korea's mini nukes -- He attempted to discredit it. The White House media echo-chamber was -- as  always -- happy to go along with the ruse.


Reason number #13,568 why nobody in their right mind trusts the media, and why people cheer as journalists get choke-slammed by honest, god-fearing Americans.
Posted by Ragin' Dave at 15:21 No comments:
Email ThisBlogThis!Share to TwitterShare to FacebookShare to Pinterest
Labels: The Media is not your friend

The world of the VA


I love that quote:  "Giving American Service-members a second chance to die for their country"

If you want long waits, even inside the doctor’s office, multi-month waits before actually seeing a doctor about pressing issues, if you want faceless bureaucrats determining your life, if you truly in your heart of hearts think that somehow this is healthy and good, you go right on ahead. If you want to see more babies wind up like Charlie Gard, you go right on ahead and do that damnably awful thing.

"Single-Payer" healthcare, socialized healthcare, government healthcare, they're all the same thing, and they end up the same way:  You die, slowly, painfully, because the government isn't interested in helping you.  You are a cost.  A liability.  And the sooner you die, the less they have to spend on you.
Posted by Ragin' Dave at 05:40 No comments:
Email ThisBlogThis!Share to TwitterShare to FacebookShare to Pinterest
Labels: Government Health Care will kill you

As the above chart shows, spending has been growing by leaps and bounds but the performance of the schools, as measured by the reading, math, and science scores of the students has not measurably improved.

One would presume that the purpose of the Department of Education would be to improve the education of American students so they would graduate possessing greater knowledge of core subjects like reading, math, science, and history.  One would presume.

Whatever the Department of Education is doing, it is not working.  The improvement has simply not been happening.

They have had thirty-eight years and one and a half trillion dollars to improve things.  They have had Democrat and Republican appointees both in charge.  They have had more liberal and less liberal Congresses passing budgets (or at least continuing resolutions).  They have had every possible chance to show that they can actually make our schools better.


It's time to shutter the Department of "Education", and return all decisions to the states and cities.  If California wants to continue paying "Diversity Officers" six-figure salaries, let 'em.  But make California pay for it.  Let the rest of the country do things that actually work.
Posted by Ragin' Dave at 05:32 No comments:
Email ThisBlogThis!Share to TwitterShare to FacebookShare to Pinterest
Labels: Publik Skool

Oh yeah, there's totally nothing suspicious about that

Hosted on the DOJ server.

Lynch, using the Elizabeth Carlisle account, which was hosted on the Justice Department’s system, was also involved in those discussions.

Lynch’s attorney, Robert Raben, confirmed to TheDC on Monday that Lynch emailed under that pseudonym. He pointed to an article published in The Hill last February in which the Justice Department acknowledged that Lynch was using an email handle that was not her given name.


We have the most corrupt political class in the history of America.  And it shows.  And it stinks.
Posted by Ragin' Dave at 05:21 No comments:
Email ThisBlogThis!Share to TwitterShare to FacebookShare to Pinterest
Labels: Criminal Behavior, Politics

Reason #1,387 why Los Angeles is a stinking shithole

You could do a lot with $1.3 BILLION dollars, but not if you are just going to give it away to illegal alien criminals.

llegal immigrant families received nearly $1.3 billion in Los Angeles County welfare money during 2015 and 2016, nearly one-​quarter of the amount spent on the county’s entire needy population, according to data obtained by Fox News.


$1.3 billion could fix a lot of roads.  And trust me, the roads in LA suck.  Too much traffic volume combined with earthquakes tear those suckers apart pretty quickly.  There was a pothole on Victory Blvd that we had to swerve around on a daily basis because it was large enough to swallow a tire and spit out your shocks and struts.  Gosh, that took a long time to get fixed.  Because I guess the money was going to illegal aliens instead of the city actually doing the stuff it's supposed to do.

You couldn't pay me enough to live in Los Angeles again.  That entire county could fall into the ocean and I wouldn't shed a tear.

$1.3 BILLION DOLLARS.  All going to illegal alien criminals instead of being used to provide services to the taxpayers who have had that money taken from them by the government.  Think about that.
Posted by Ragin' Dave at 05:01 No comments:
Email ThisBlogThis!Share to TwitterShare to FacebookShare to Pinterest
Labels: Immigración, Nucking Futs


of another long string of days in a row.  So you might get video-heavy posts every now and then, because quite frankly, after a 13 hour day all I really want to do is come home and have a cigar while sitting out back.
Posted by Ragin' Dave at 05:43 No comments:
Email ThisBlogThis!Share to TwitterShare to FacebookShare to Pinterest
Labels: Personal crap

I have a link to Ammo.com over on the right hand side of the blog.  Why?  Because they asked me, and they donate a percent of their profits to organizations like Soldier's Angels, the NRA legal fund, etc etc etc.

They also have a kick ass sale on 9mm ammo right now.  Just sayin.
Posted by Ragin' Dave at 05:30 1 comment:
Email ThisBlogThis!Share to TwitterShare to FacebookShare to Pinterest
Labels: 2A


And that's followed up with:

The average annual cost of incarcerating a single federal prisoner is about $32,000, according to a BOP report.

Send those fuckers back.  Hell, fly them back and kick them out of a plane without a parachute.  That'll save on costs both ways.  It doesn't matter if it's on the ground or not.
Posted by Ragin' Dave at 03:45 No comments:
Email ThisBlogThis!Share to TwitterShare to FacebookShare to Pinterest
Labels: Criminal Behavior, Immigración 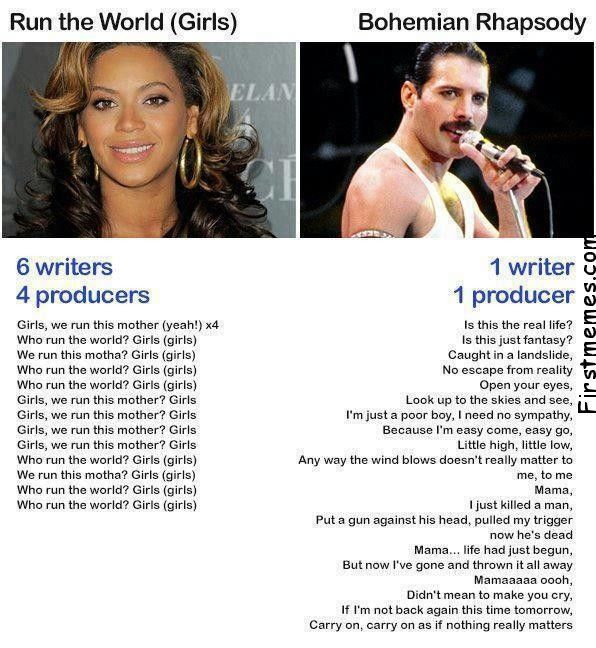 As an aside, I've deleted all the country music stations off my car radio, because I refuse to listen to "Bro-Country".  I'd rather jab ice-picks into my ears.