A perfect analogy for Leftism

By now you've all heard of the Jill Stein supporter who murdered two people on a train in Portland.  Despite the media's desperate attempts to call him a Trump Supporter, he was a hard core Bernie Bro who voted for Stein in the general election.  And last week he killed two people and wounded another.

Also in Portland, someone stole the backpack and wedding ring of one of the victims.  Stole the ring right off the corpse.  He's been caught now, thank goodness.

But that's the perfect analogy for Leftism.  After you get murdered by some Leftist psychopath, another Leftist robs your corpse and walks away.
Posted by Ragin' Dave at 02:28 No comments:
Email ThisBlogThis!Share to TwitterShare to FacebookShare to Pinterest
Labels: Cultural Rot

Every now and then


I need a reminder that not all modern country artists suck ass.

Wheeee!
Posted by Ragin' Dave at 19:54 No comments:
Email ThisBlogThis!Share to TwitterShare to FacebookShare to Pinterest
Labels: Real Music

And I don't have a day off for at least another week.

I seem to be apologizing quite a bit for missing days.  Gah.

Posted by Ragin' Dave at 19:05 No comments:
Email ThisBlogThis!Share to TwitterShare to FacebookShare to Pinterest

Meh.  Next time, Dulles.
Posted by Ragin' Dave at 19:30 No comments:
Email ThisBlogThis!Share to TwitterShare to FacebookShare to Pinterest
Labels: Air Travel

I never remember how god-awfule CNN truly is, given that I don't own a TV and refuse to turn CNN on at a hotel.  So when I'm in an airport, and it's all CNN every TV, I'm forced to sit and listen to some of the most brainless, inane babbling bullshit.  And quite frankly, it makes me weep for this country that these bubble-living, beltway-inhabiting, never been West of I95 dipshits count as a news source.

Alex Jones, for all of his screaming and hyperbole, is more factually based than CNN. 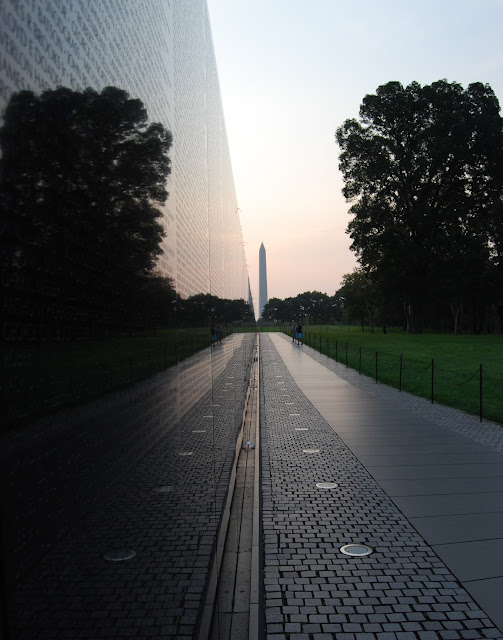 My father has the names of friends on that wall. 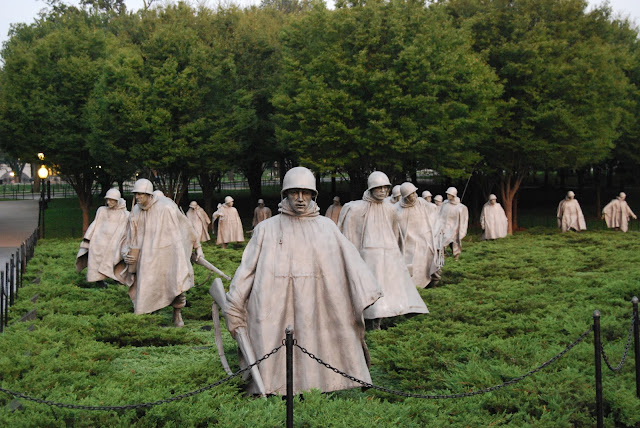 Freedom isn't free.  Ever.  Hence the name of this blog.
Posted by Ragin' Dave at 07:48 No comments:
Email ThisBlogThis!Share to TwitterShare to FacebookShare to Pinterest
Labels: Respect

Well, I for one hope that the Right remembers to keep playing by them.

We conservatives have been warning for a long time that liberals are not going to like it when everyone plays by the new rules, and – surprise! – they don’t. But guess what? Most of us don’t like the new rules either. Yet it’s ridiculous to expect human beings to remain in perpetual denial about the situation they face, and to forever live under a double standard that results in their faces getting pressed into the dirt.

The hypocrisy has become intolerable, and we have stopped tolerating it. This is just the beginning of the reaction, and - make no mistake – this entire situation is a bad thing.


Dude, if you keep doing that you won't like the result.

Dude, if you keep doing that, you will not like the result!

Hey asshole, keep it up and you'll be crying!

(Conservative beats that commie fuckstick like a drum, resulting in loud squealing)

This is the new normal.  I have watched the Left act like spoiled, shitty brats for my entire life.  I have watched them devolve from being spoiled, snotty brats to being spoiled, snotty, physically abusive brats.  I don't have one iota of pity for them, because they have been warned time and time and time again that actions have consequences, and they have ignored it and called the people trying to help them every name in the book.  "OH MY GOD YOU GUYTH!  BEN JACOBTH WATH BODYTHLAMMED BY A REPUBLICAN!"  Oh, really?  Cool.  Is he hospitalized?  No?  Too bad, because THAT would have been cool!  Oh, you expect me to give a shit about some Leftist douchenozzle reporter who hates me?  Nah.  I'm not expending any energy on that shitstain befouling America's underpants, except to note - HAAA HAAA HAAA HAAA HAAAAAAAA!

And spineless, gutless pathetic lumps of shit like David Frum can wring their hands and whimper in despair, and snivel about how I should be better than that.  Fuck that noise.  That's the kind of defective thinking that punishes a bullying victim for finally fighting back, but never punishes the bully.  I don't need Frum's approval.  Hell, I don't want Frum's approval.  I want the bully on his knees with a bloody nose, crying that he'll never lay a hand on me again.

Hypocrisy is poison not because it makes people stop knowing right from wrong, but because it makes its victims stop caring about right and wrong. Ben Jacobs got smacked around, and millions of us just don’t give a damn.

It's not just that we don't give a damn.  It's that we know if the shoe were on the other foot, and it was us getting bodyslammed, the Left would cheer, applaud, justify it, and demand more.  So fuck 'em.  Let them bleed.  Maybe they'll learn that way.

So that's $2.50 for each image of child pornograpny

That's how much Jacob Schwartz, Democrat from New York and son of NY Democrat bigwig Arthur Schwartz, is going to pay in bail money.  Given that his bail was $7,500, can anyone do the math on how many different images of child pornography he was caught with on his computer?

Some of those images involved babies as young as six months old.

And this creep, this pervert, this Democrat walks out of jail on just $7,500 bond?

Oh, and take a gander at Daddy Schwartz's photo - talk about a complete and total creep.  Pedos don't just spring up out of nowhere; I'm willing to bet that Jacob was being touched in the no-no place either by daddy or some of daddy's Democrat friends.  You know, the special ones from Greenwich Village.

So I can feel some pity for Jacob Schwartz, but before that pity is the righteous anger for the abused children that fed Jacob Schwartz's sick perverted addiction.
Posted by Ragin' Dave at 07:23 No comments:
Email ThisBlogThis!Share to TwitterShare to FacebookShare to Pinterest
Labels: Evil Does Exist
Newer Posts Older Posts Home
Subscribe to: Posts (Atom)