If anyone was experiencing a re-direct

Or seeing "vindicosuite.com" show up on their browser, that was SiteMeter being stupid.  It's removed.
Posted by Ragin' Dave at 19:28 No comments:
Email ThisBlogThis!Share to TwitterShare to FacebookShare to Pinterest
Labels: Blog Stuff 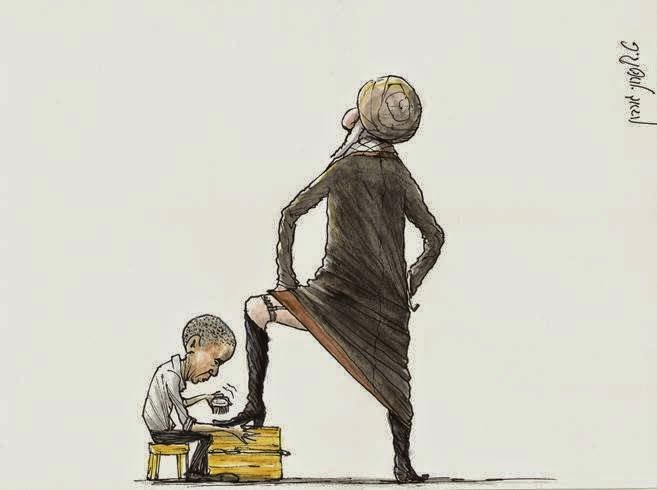 Obama as the shoe-shine boy for the perverts of Iran?  Yep.  That about sums it up.
Posted by Ragin' Dave at 11:13 No comments:
Email ThisBlogThis!Share to TwitterShare to FacebookShare to Pinterest
Labels: Obama

Driving back into LA county

With the fetid smell of smog and pollution from this crap-covered cesspool filling my nostrils, I just kept telling myself that in a few months, I'll be leaving for good.  And I'll never, ever have to come back.
Posted by Ragin' Dave at 23:04 No comments:
Email ThisBlogThis!Share to TwitterShare to FacebookShare to Pinterest

Ragin' Dave's Quote of the Day, What Is A Right edition

This Comment, over at Instapundit, on the subject of whether or not corporations have Rights:

But the one piece that keeps getting left out is: "Ok, assume they're -not- like people, now what protections does the Bill of Rights offer them, and how would you like it?"

If you make the assumption that corporations don't have 'basically the same rights', then you've successfully flat gutted the Bill of Rights, top to bottom. And, shockingly, Leftists appear to be just fine with most of that knowing that their pet projects would be either exempted or exonerated.


What we have here is Logic.  Hard truth, as it were.
Posted by Ragin' Dave at 06:00 No comments:
Email ThisBlogThis!Share to TwitterShare to FacebookShare to Pinterest
Labels: QotD

There's a reason you put Onion and Garlic into soup when you're sick.

Because it helps kill germs.

A 1,000-year-old treatment for eye infections could hold the key to killing antibiotic-resistant superbugs, experts have said.

They were "astonished" to find it almost completely wiped out methicillin-resistant staphylococcus aureus, otherwise known as MRSA.


Although it looks like I need to add some wine to my diet when I get sick.  Oh, the horror.
Posted by Ragin' Dave at 07:31 No comments:
Email ThisBlogThis!Share to TwitterShare to FacebookShare to Pinterest
Labels: Modern Life

Is the USA still going to hell in a handbasket?