With help from the Brits.  Just remember this when another lying Democrat (redundancy alert) tries to claim that BOOOOOOOOOOOOOOOOOOOOOOOOOOOOOOOSH LIED!
Posted by Ragin' Dave at 13:52 1 comment:
Email ThisBlogThis!Share to TwitterShare to FacebookShare to Pinterest
Labels: Democrats, Dirty Fucking Hippy Losers, Fuck the Fucking Fuckers

Vacation is almost done.  This is a badness thing.  But I'm doing my best to enjoy it as much as possible. 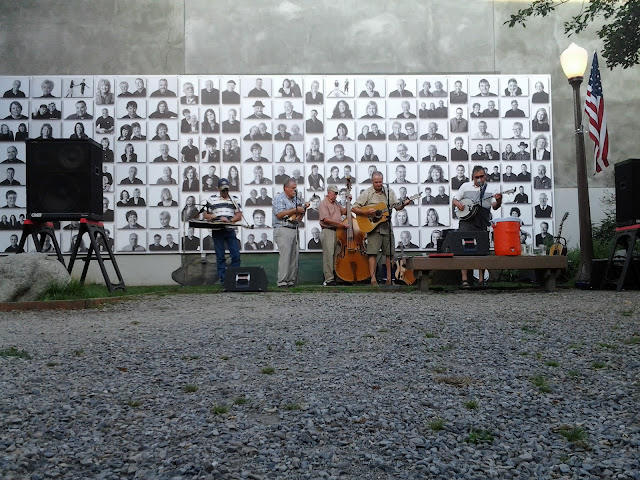 Concert in the park last night.  The Custer Grass Band.

Posted by Ragin' Dave at 13:24 No comments:
Email ThisBlogThis!Share to TwitterShare to FacebookShare to Pinterest

So, Romney pissed off some dipshit in Britain

When he made some remarks about the preparations for the Olympic Games in London.

As my father reminded me this morning, Romney is the one person talking about running the Olympics who has actually successfully ran an Olympic Games in this century.  So everybody else who is all butt-hurt about what Romney said might just want to shut their fucking whore mouths and listen to what he's saying.

Read this VDH essay on California.  And then try to guess what state Ragin' Dave is being moved to, and why Ragin' Dave has a strong urge to drive his car off of a very tall cliff before his report date.
Posted by Ragin' Dave at 13:37 No comments:
Email ThisBlogThis!Share to TwitterShare to FacebookShare to Pinterest
Labels: Personal crap
Newer Posts Older Posts Home
Subscribe to: Posts (Atom)