Yep. The income tax is evil. 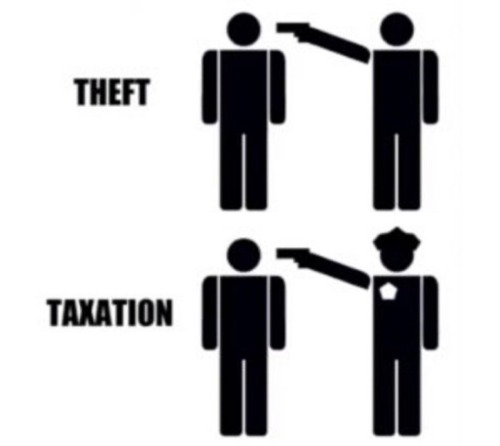 Posted by Ragin' Dave at 10:33 2 comments:
Email ThisBlogThis!Share to TwitterShare to FacebookShare to Pinterest
Labels: Death and Taxes

God does some unexpected shit sometimes

So we have some neighbors that own a border collie named Bandit.  Nice dog.  Very energetic.  Their daughter, who got the dog, is high-functioning autistic.  They all loved Sebastian.  Hell, during family days, as we were walking by with the dogs, a bunch of them would come out to pet Sebastian and say hello.

While walking the dog yesterday, the Mrs. let slip that I was looking to get another dog.  When they asked what kind, she pointed to Bandit and said "Oh, something that size.  We're going down to (insert name of Utah town) this afternoon to see one."

So unbeknownst to us, they were in plans to get a service dog for their daughter.  In addition to that, they have one of their other daughters moving in who has her own issues and a couple of kids.  Short short version,  Bandit was going to have to find a new home.

So as I'm on my way home from a medical appointment yesterday, they walk up to the house and ask if we would like to keep Bandit, since they have to re-home him and they know we're good people who take care of our dogs. 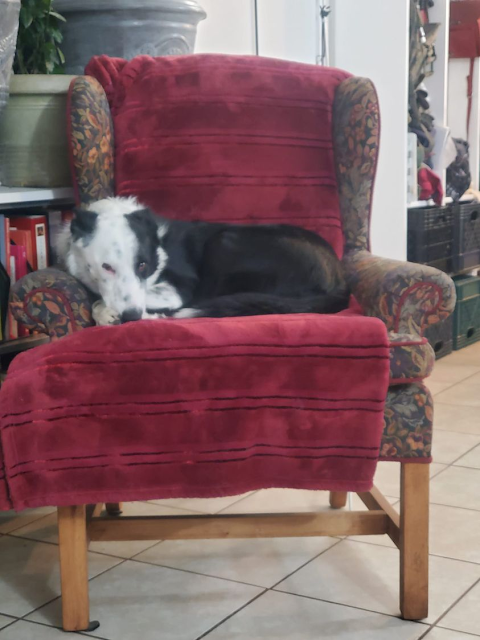 There was no "Sudden Adult Death Syndrome" before the jab

But gosh, doctors are baffled!

It is becoming increasingly obvious where we should be looking when it comes to all these ‘co-incidental’ spikes in diseases and deaths that have come out of nowhere in the last two years. If we were approaching science objectively and rationally, it would be permissible to ask questions of vaccine manufacturers – even if only to rule them out, once and for all, as the culprit.

However, these are not solely questions of science, but also of money, business, and political reputation. Organisations such as the TGA have not exactly been eager to investigate situations that could call into question their previous judgment (even though they have a history of making mistakes regarding medical safety).

Instead, we are being told to accept the sudden rise in SADS and the deaths of young people without investigation. After all, no one wants to be called a conspiracy theorist or an anti-vaxxer.

I think I'd linked to something like this before, but maybe when you have shit like this growing in your circulatory system, it's going to cause some problems?

Today we are publishing a series of lab microscopy photos of bizarre clots which are now being routinely found in adults who “suddenly died,” usually in a number of months following covid vaccinations.

These clots are often referred to as “blood clots” but they are nothing at all like normal clots, and they consist of far more than mere blood cells. Unlike normal clots which are gelatinous, almost jelly-like, these so-called “clots” contain extremely large, complex, repeating structural elements (all shown below) that are clearly being constructed in the blood of the victims who died from these clots.

Embalmers have been finding this in more and more people who "died suddenly".

It's the fucking jab.  We all know it's the jab.  THEY know it's the jab but they can't admit it, and the medical establishment in the USA who pushed these fucking jabs knows that they have no credibility left.  "Sudden Adult Death Syndrome" is not a thing.  It didn't exist before the jab.

Does anyone else feel like the last sane man in an asylum? 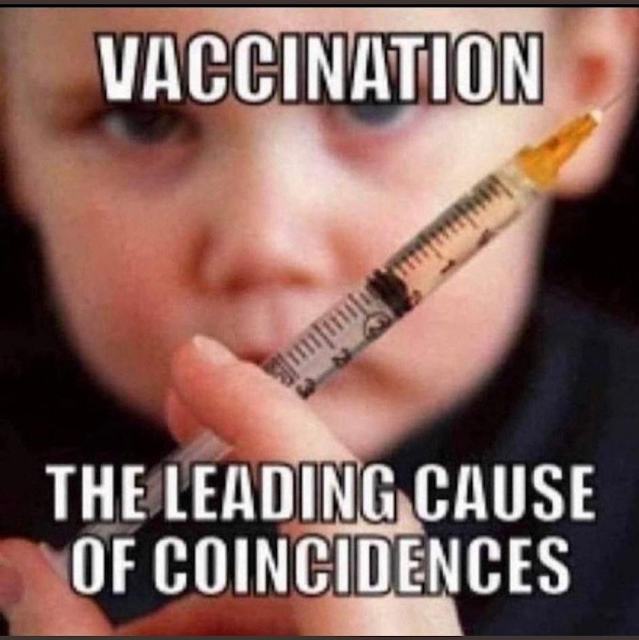 Posted by Ragin' Dave at 06:43 2 comments:
Email ThisBlogThis!Share to TwitterShare to FacebookShare to Pinterest
Labels: The Vaccine is the Virus

I know I'm preaching to the choir here 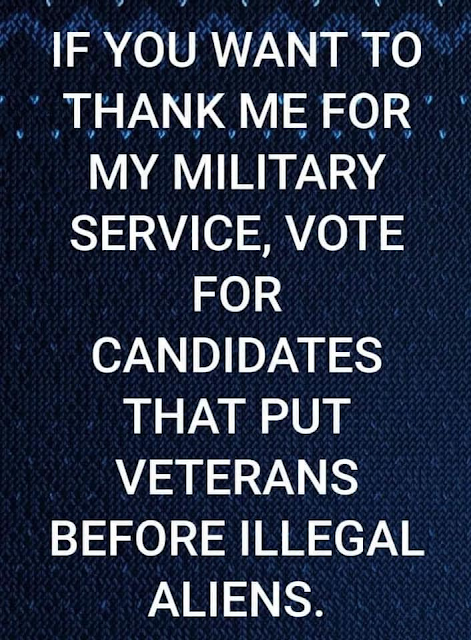 Sadly, he only has minor symptoms, which is to be expected because that's pretty much all people are getting these days.

Apparently being a corrupt narcissist isn't a co-morbidity.

Posted by Ragin' Dave at 19:03 No comments:
Email ThisBlogThis!Share to TwitterShare to FacebookShare to Pinterest
Labels: Get Down With The Sickness

I got nothing today.

Sorry.  It's been a bitch of a couple days.

Posted by Ragin' Dave at 18:49 No comments:
Email ThisBlogThis!Share to TwitterShare to FacebookShare to Pinterest
Labels: Personal crap

Are you fucking kidding me right now?

But all of these gestures pale in comparison to what happened on June 7. In a step that went well beyond mere virtue signaling, the Department of Defense reversed long-standing policy in order to allow HIV positive individuals to serve in the military.

Healthy service members who refuse to get the COVID vaccine will still get the boot, however.

I'm so pissed off right now my hands are shaking.  It's actually hard to type.  I'm going to go drink some coffee.  I'll talk about this later.

Posted by Ragin' Dave at 06:41 2 comments:
Email ThisBlogThis!Share to TwitterShare to FacebookShare to Pinterest
Labels: Killing is too good for them, RCOB 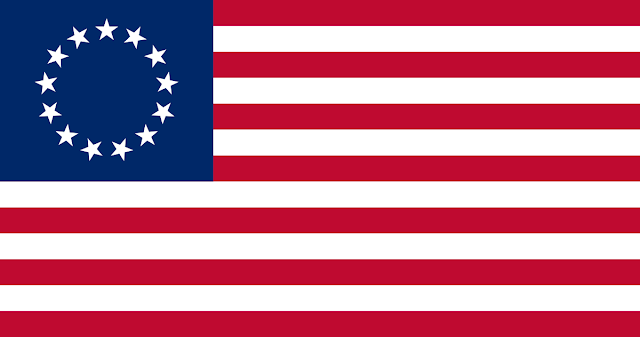 Which is also the birthday of my US Army 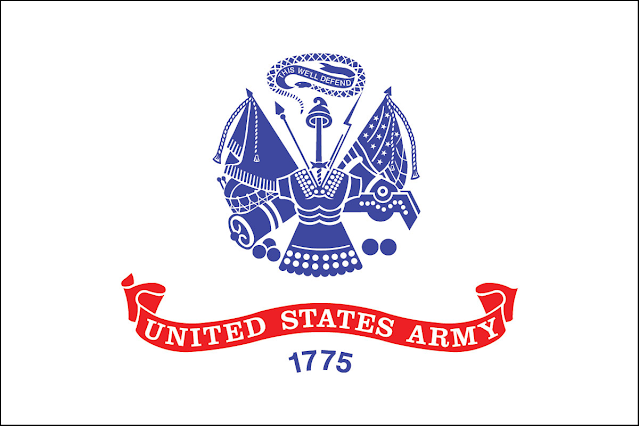 Both flags are under assault by the Left.  I hope they recover from the attack.
Posted by Ragin' Dave at 06:37 1 comment:
Email ThisBlogThis!Share to TwitterShare to FacebookShare to Pinterest
Labels: Deep Thots, Random Crap

These fucking fuckers need to step off right the fuck now

Fuck off with that bullshit.

It was news that sent shudders through every person who supports the Second Amendment: Ten Republican senators have signed on to a “framework” that will allegedly improve gun safety in America. You can guess who these RINOs are—it’s the same bunch who will always agree to limit American rights to keep up with their friends on the Democrat side of the aisle. And while there are a couple of good ideas in the framework, the rest of it is either useless, harmful, and/or unconstitutional.

There is no limit on firearms that will prevent the mass murders from happening.  If the nutjobs can't get a gun, they'll use a car like that racist shitbag in Wisconsin who drove through a parade (and my didn't he fall off the news rather quickly?)  Or they'll use some home-made bombs like the terrorist shitbags who blew up the Boston Marathon.

Gun are not the problem here.  Crazy people are the problem.  A government who doesn't follow its own laws in the problem, i.e. why the fuck is Hunter Biden still walking around when he lied on his background check and illegally purchased a gun?  Yes, I know that's a rhetorical question.  When Leftist allow criminals, FELONS WHO HAVE GUNS, to walk out of a courthouse without bail because of Leftist reasons, that's the problem.  Guns themselves are not the problem, and the more I see of the Left, the more I refuse to budge one single inch on my right to keep and bear arms.  I will not concede one single bit to the people who want to eliminate me and remove me from society because I refused to take an experimental shot for a virus that wouldn't kill me.

We've seen what the Left wants to do all over the globe.  The one thing stopping them from doing that here is guns in the hands of private citizens.  I will never give that up. 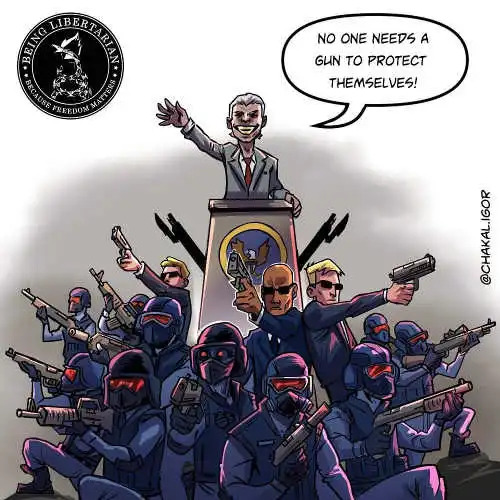 Posted by Ragin' Dave at 07:08 3 comments:
Email ThisBlogThis!Share to TwitterShare to FacebookShare to Pinterest
Labels: 2A, Fuck the Fucking Fuckers

I have to shave today. Crap.

I can't retire soon enough.  For a hell of a lot of reasons, all more important than facial hair.

Posted by Ragin' Dave at 06:52 No comments:
Email ThisBlogThis!Share to TwitterShare to FacebookShare to Pinterest
Labels: Personal crap

Gonna go up and around Bear Lake.  Beautiful ride.  We'll see who wants to come along.

I catch up on news at night, but it's nice just shoving my phone into the saddlebag and ignoring it all day.