And see what LA has to offer.  There's a market down there that should be rather nice.
Posted by Ragin' Dave at 09:50 No comments:
Email ThisBlogThis!Share to TwitterShare to FacebookShare to Pinterest

The step-son no longer resides in the Ragin' household.

The bottom line is that I refuse to subsidize anyone's poor behavior, especially when they have every opportunity to succeed handed to them on a platter and they instead choose to lay flat on their ass 24/7 and then verbally assault the people who allow him to live his nice comfortable lifestyle.

He thought he was untouchable, and he thought he could get away with his sheer disrespect and abuse.  Now he knows differently.  And as he sits in his train seat, headed to yet another family member's house, I hope he figures out exactly why he has been removed from my home.  But in the end he has to accept his flaws in order to correct them, and I don't see that happening any time soon.

Some people have to hit rock bottom before they ever figure it out.  Maybe that's him.  Maybe he'll hit rock bottom and stay there, I don't know.  But he will never yell at my wife in my house ever again.  Buh bye there, Spanky.  Don't let the door hit ya where the good Lord split ya.

Posted by Ragin' Dave at 09:18 No comments:
Email ThisBlogThis!Share to TwitterShare to FacebookShare to Pinterest
Labels: Personal crap 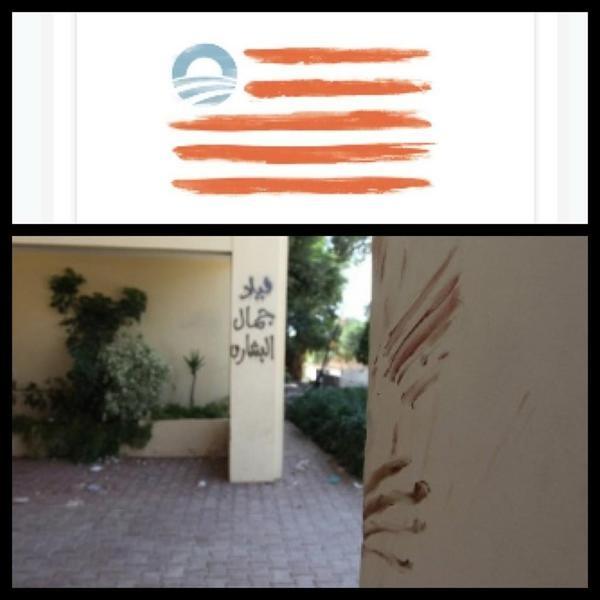 Remember, you subject you - it's not the United States of America anymore, it's the Obama States of Obama.

The 47%!!!!!  Yay!
Posted by Ragin' Dave at 18:06 No comments:
Email ThisBlogThis!Share to TwitterShare to FacebookShare to Pinterest
Labels: Election 2012, Obama

On the home front.  Lots of crap going on right now.  Hopefully things will settle down by tomorrow night.
Posted by Ragin' Dave at 18:01 No comments:
Email ThisBlogThis!Share to TwitterShare to FacebookShare to Pinterest

You know that scene from the movie "Up", where they're fighting on the blimp, and the dogs are in bi-planes shooting everything in sight, and the kid yells "SQUIRREL!" and the dogs spaz out and end up dropping like rocks?

This is my office.  My co-workers are the dogs.  HQ and various other sundry people are the kid yelling the distraction.  And I'm trying to figure out just how the hell I'm going to sort everything and everyONE out, without killing someone of higher rank and thus voiding my career, while at the same time fulfilling my mission.

The neighbor's tree is loaded with oranges.  He told me, and I quote, "Take 'em all down if you want 'em.  Better than them rotting on the tree."

So I did.  And since I can't drink a gallon and a half of fresh-squeezed OJ all at once, I decided to brew with it.  Orange-honey Cyser, with cardamom and star anise.  It's bubbling away in the carboy right now.  I should have tasty brewed goodness around All Hallow's Eve, if everything goes well.
Posted by Ragin' Dave at 20:03 No comments:
Email ThisBlogThis!Share to TwitterShare to FacebookShare to Pinterest
Labels: Personal crap

Hey, I gotta get them bragging rights in while I can, alright?  Whaddya want?  Decorum?  Have you read my blog?
Posted by Ragin' Dave at 09:10 No comments:
Email ThisBlogThis!Share to TwitterShare to FacebookShare to Pinterest

The Best and Worst part