This speaker rocks.  And that's much less than we paid for it retail.
Posted by Ragin' Dave at 07:39 No comments:
Email ThisBlogThis!Share to TwitterShare to FacebookShare to Pinterest
Labels: Random Crap

Yeah, I know the record.  But we're actually in a bowl game this year!  We have hope!  A small, faint smidgen of hope, but HOPE NONETHELESS! 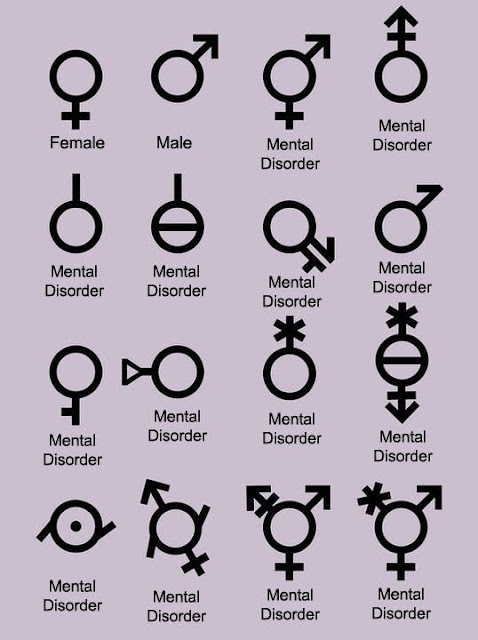 Other than actual hermaphrodites, which are less than 1% of the population, there are only two sexes:  Male and Female.  Everything else is a mental disorder.
Posted by Ragin' Dave at 07:15 No comments:
Email ThisBlogThis!Share to TwitterShare to FacebookShare to Pinterest
Labels: Modern Life, Nucking Futs

Shitty hearing confirmed.  My range of hearing is fine in the vocal ranges, so it's not like I'm going deaf.  I just have some damage caused by, well...  gunfire.  Funny how that happens in the Army, right?

Ah well.  Now I have to find something else to blame my singing on....
Posted by Ragin' Dave at 16:58 3 comments:
Email ThisBlogThis!Share to TwitterShare to FacebookShare to Pinterest
Labels: Personal crap


A day that will live in infamy.

Or, if you're a Pinko Commie Red-Diaper Doper Baby Leftist, the day American got what was coming to it by peace-loving, never-warlike, totally non-aggressive Japan.

I've been to the USS Arizona Memorial.  It's a sobering, solemn place.  There is evil in the world because some people are evil.  There is bad in the world because bad people to bad things.  We can debate about the roots of evil, and what makes people go bad, but the bottom line can be summed up very simple.  There are bad people.  They want to do, will do and have done bad things.  And sometimes, you need hard men with guns to stop those bad people.

The Left in America has spent generations undoing those lessons.  I expect more episodes like December 7th, and September 11th.

Anyone who clings to the historically untrue -- and -- thoroughly immoral doctrine that violence never solves anything I would advise to conjure up the ghosts of Napoleon Bonaparte and the Duke of Wellington and let them debate it. The ghost of Hitler would referee. Violence, naked force, has settled more issues in history than has any other factor; and the contrary opinion is wishful thinking at its worst. Breeds that forget this basic truth have always paid for it with their lives and their freedoms.

We paid on December 7th.  We paid on September 11th.  And thanks to the pipedream Marxist culture that's overtaken America, we'll pay again in the future.
Sorry I'm not too happy today.

Posted by Ragin' Dave at 14:54 No comments:
Email ThisBlogThis!Share to TwitterShare to FacebookShare to Pinterest
Labels: American History, Earn This

Had my PHA today.  That's "Periodic Health Assessment" for those out of the military.  And they confirmed that my hearing is definitely not what it was.  Specifically in the range of things like explosions and gunfire.

Huh.  Gosh, I wonder what could have caused THAT?

I have to go back tomorrow for a second test, and if that confirmed the fuck-upedness of my hearing, there will be another test to determine the new baseline.

I hate getting old.
Posted by Ragin' Dave at 14:07 2 comments:
Email ThisBlogThis!Share to TwitterShare to FacebookShare to Pinterest
Labels: Growing old ain't for the young

I could watch this for hours

He put a bike on a string an waited for people to rob it hahahaha pic.twitter.com/Xo0PxLQkRJ
— RTB (@ROUNDTHEBEND__) November 30, 2016

Posted by Ragin' Dave at 16:19 2 comments:
Email ThisBlogThis!Share to TwitterShare to FacebookShare to Pinterest
Labels: Fuck the Fucking Fuckers

Rainy Day on the Roads

What is it about rain that makes the people around here take a double dose of professional-grade stupidity before they get behind the wheel of their cars?

It's not like Kalifornia, where almost everyone is a dipshit and it only rains a couple days out of the year.  This is Virginia.  It rains here.  No matter the season.  So it's not like they don't know what rain is, or what it does to the roads.

I'm amazed that these people aren't careening off each other like five year olds on a sugar bender driving bumper cars.
Posted by Ragin' Dave at 15:22 1 comment:
Email ThisBlogThis!Share to TwitterShare to FacebookShare to Pinterest
Labels: Moonbats on Parade