Your dose of sphincter-clenching economic news

In one webpage.  Bottom Line Up Front - 91.8 million people are out of the workforce and no longer searching for work.

THAT is why the "unemployment" numbers are so low.  People have given up.  They've stopped looking for work.  And it's only going to get worse.

But the point now is to realize that when you have nearly 92 million people deserting the labor force in a country of 317 million (many of who are children too young to work), you have a catastrophic problem on your hands.

If anything, I think Roger L. Simon isn't being dire enough in his prediction.   I'm with Veeshir on this one...

Take off our bourbon approved 2% and you have somewhere  35% of Americans supporting everybody else.

That doesn’t make it any less fucking endy.

I just don’t see how that can last very long while our moral, political, economical and social betters are spending $1 trillion more a year than they’re taking in.

The problem that the Left created is what we like to call the "Free Shit Army", or FSA for short.  The FSA is what the Democrats use to farm votes, and it's all paid for with government money to keep the slaves on the plantation.  But what happens when the money stops?  What happens when the EBT cards all flash zeroes?  We got a little taste of that last year, didn't we?

Just wait until the FSA doesn't get their monthly allotment of Free Shit, and see how long the cities go without being burned to the ground.

Stock up on ammo, folks.
Posted by Ragin' Dave at 11:26 No comments:
Email ThisBlogThis!Share to TwitterShare to FacebookShare to Pinterest
Labels: Marxist Economy

So, Lena Dunham, the woman who equated voting for her God, King and Messiah, Barack Obama, to having sex for the first time, now has her knickers in a twist about someone asking why she's naked on her show all the time.

And let's face it - by your own admission, you wet your panties at the thought of voting for your Marxist Messiah, so we already know you don't exactly have a great intellectual base to start with, don't we?  So you use what God gave you:  Two tits and a pussy, and you flash them for all they are worth.  Which is quite a bit, admittedly, but it would be nice if you were honest about it.
Posted by Ragin' Dave at 20:42 1 comment:
Email ThisBlogThis!Share to TwitterShare to FacebookShare to Pinterest
Labels: Dirty Fucking Hippy Losers, Moonbats on Parade

And let Perpetual Light shine upon him.

I found out yesterday that the gentleman from my church who passed away was in the Navy during World War II, on board the USS Chicago.  That would be the 2nd USS Chicago of WWII, not the USS Chicago that was sunk in 1943.  She spent quite a few months steaming around Japan, both before and after the Japanese Surrender.

You never know who you know, you know?

Posted by Ragin' Dave at 17:28 No comments:
Email ThisBlogThis!Share to TwitterShare to FacebookShare to Pinterest
Labels: Musings and Meanderings

"We Unite These Intentions...."

Going to a funeral home tonight to pray the Most Holy Rosary with my church - one of our members has left this life, and so we're going to pray for him.

He doesn't have any family out here, and from what I understand none of his family share his faith.  I don't think any of his family will actually be there.  So his church family is going to show up and pray for him.

He'll be buried in Arlington National Cemetery next week.  I believe that says all that needs to be said about him as a man.
Posted by Ragin' Dave at 18:56 2 comments:
Email ThisBlogThis!Share to TwitterShare to FacebookShare to Pinterest
Labels: Personal crap

When I'm having a bad day

There's something about watching other people be absolutely idiotic that just makes me feel better.  It's like "Yes, my day was bad, but not as bad as that!"
Posted by Ragin' Dave at 07:28 No comments:
Email ThisBlogThis!Share to TwitterShare to FacebookShare to Pinterest

I gotta get these printed up. 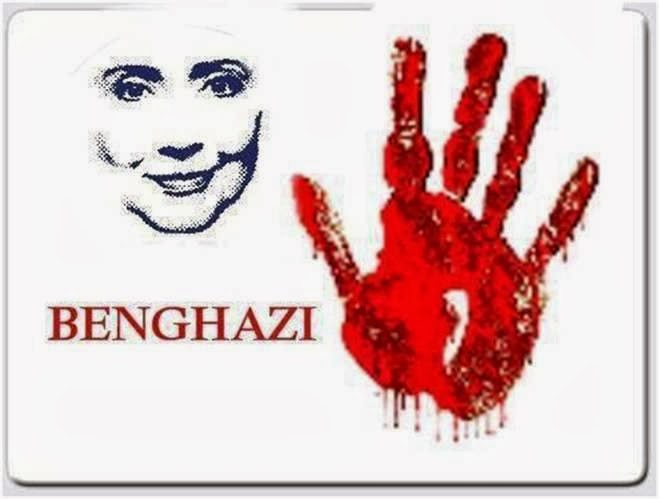 Up early, teaching one of the kids from church the basics of running.  Go to work, bust my butt for a good while, come home, deal with various obligations, and finally eat dinner around 2000 hrs.

I think I now understand my father better than I have at any other time of my life.
Posted by Ragin' Dave at 21:54 No comments:
Email ThisBlogThis!Share to TwitterShare to FacebookShare to Pinterest
Labels: Personal crap
Newer Posts Older Posts Home
Subscribe to: Posts (Atom)