Kim du Toit is asking for a little help, if you can.

Posted by Ragin' Dave at 11:29 No comments:
Email ThisBlogThis!Share to TwitterShare to FacebookShare to Pinterest
Labels: Linky Love 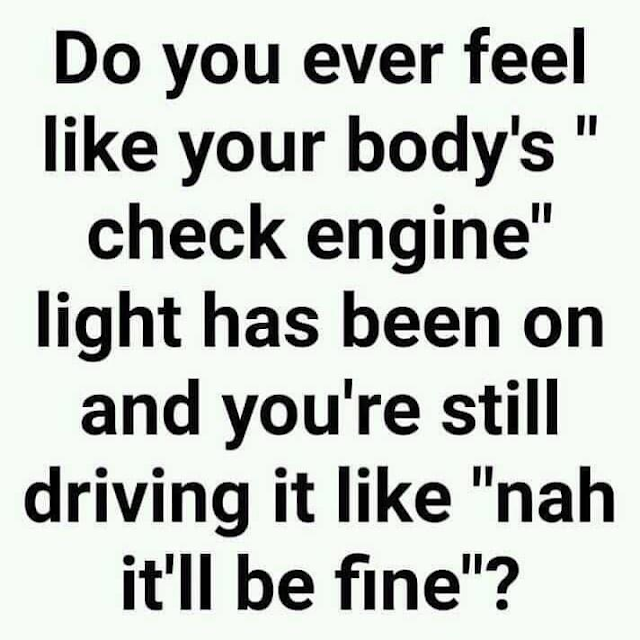 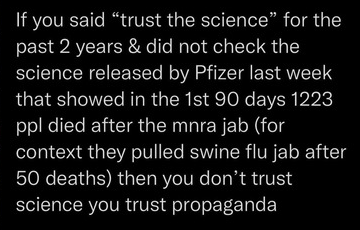 Posted by Ragin' Dave at 23:50 No comments:
Email ThisBlogThis!Share to TwitterShare to FacebookShare to Pinterest
Labels: The Vaccine is the Virus

You see this shit? This is the kind of shit that makes me geek out. 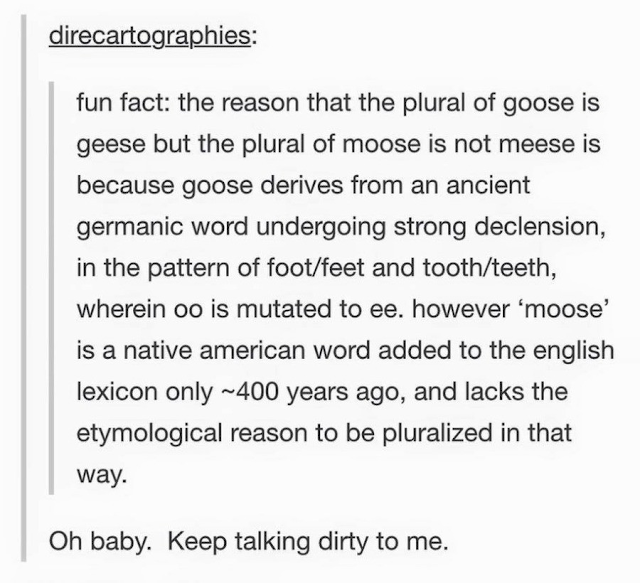 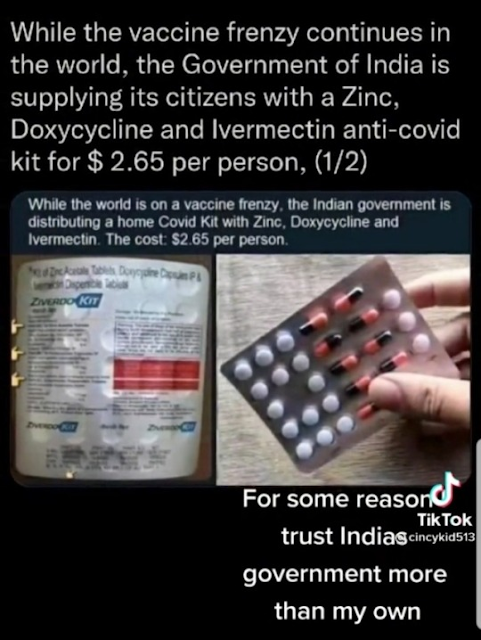 Posted by Ragin' Dave at 14:46 No comments:
Email ThisBlogThis!Share to TwitterShare to FacebookShare to Pinterest
Labels: The Vaccine is the Virus

Did some more work around the parents' place

And ate a whole lot of sushi.  There's a Japanese restaurant here in town, and dad did quite a few years in Okinawa during his service.  He's got a thing for sushi.  Passed it on to me and my brother.  So we picked up a meal and brought it home.  I'm burping up wasabi right now.

Posted by Ragin' Dave at 21:46 No comments:
Email ThisBlogThis!Share to TwitterShare to FacebookShare to Pinterest
Labels: Personal crap

Why yes, I have been busy. Why do you ask?

It's amazing how much stuff doesn't get done at a house some times.  Both the parents are older.  So my brother and I are pretty much taking care of the stuff that they normally would do.

But, the beer here is pretty good.  So there's that.

Posting will continue to be light.

Posted by Ragin' Dave at 23:13 No comments:
Email ThisBlogThis!Share to TwitterShare to FacebookShare to Pinterest
Labels: Personal crap 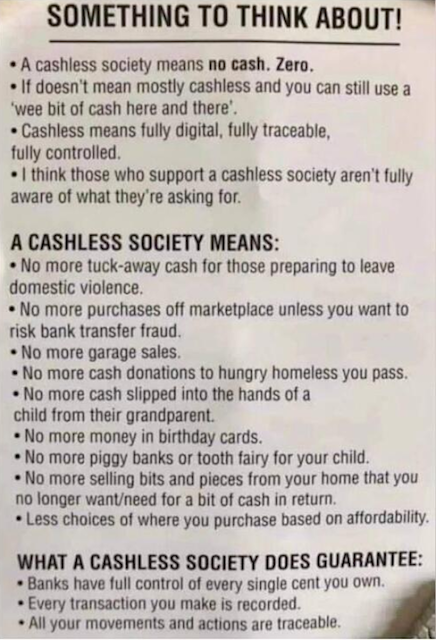 The wife and I have a supply of barterable materials.  Just sayin'.

Posted by Ragin' Dave at 00:38 No comments:
Email ThisBlogThis!Share to TwitterShare to FacebookShare to Pinterest
Labels: The Death of Civilization

Biden's handlers are preparing to remove him and Kamala!  Uh, no.  Sorry.

The issue is never the issue. I suspect that Joe Biden is being prepped for ejection. Exactly how it will happen I do not yet know. But he is on the threshold, or possibly has even passed the threshold, where he could appear to govern. His minders understand this. They must be the ones to replace him, otherwise they themselves risk being replaced, which would be intolerable. As I say, it’s not entirely clear yet how the defenestration will take place. Obviously, Kamala will have to be dealt with first, and she will be. Look for some ground softening stories such as the Times just served up about the laptop. They won’t be long in coming.

Who's next in line?  That fucking whore veep.  And when I say whore, I mean she got her start in politics by being the mayor's mistress in exchange for political appointments.  That's when she wasn't fucking Montel Williams in order to get in front of a camera.  She got to where she is primarily by laying flat on her back and letting men fuck her, and it shows.  If she was from some other state, or even some other part of California, she never would have been elected dog catcher.  It took the perfect storm of stupidity, indoctrination, one-party communist rule and bad luck for our nation in order for that fucking whore Harris to get elected.

And everybody knows it.  She's a disaster every time she opens her whore mouth.  She's got no skills.  She can't talk without cackling.  She's not intelligent enough to think on her feet.  She can't answer questions without freezing like a deer in headlights and trying to pawn off the answers on someone else (like the Polish Prime Minister when she was asked a question about US Domestic policy!)

Everybody knows that Kamala would be just as much of a disaster for the National Socialist Democrat Worker's Party as Drooling Joe the Chinese Hand Puppet.  So who's after that in the line of succession, you ask?  Granny Rictus McBoxwine. 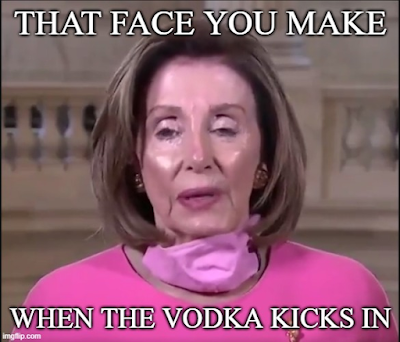 A drunken rambling bitch who's got her claws into the reins of power but can't control her own party any more.  She's at the stage where she has enough power to damage her own people but not enough power to keep them in line, which is why the new socialist queen Alexandria Donkey-Chompers McBigtits is running the show.  America's dumbest bartender and her squad are setting DNC policy while Granny Rictus keeps the graft money and insider trading flowing.  Yay.

So you have a drooling Chinese hand puppet in charge, a dumb whore next in line, and a senile alcoholic for your third.

You think that anyone is removing Drooling Joe for the whore or the senile alcoholic?  Ain't happening.  There's no upside.  It's just a dumpster fire all the way down the line.  The Democrats are like a dog that finally caught the car they've been chasing.  They have no clue what to do now.  They got exactly what they wanted in November of 2020 through their fraud.  We are all suffering as a result.  The only thing we can do now, and given current events I truly believe this...  the ONLY singular thing we can do now is make the Democrats suffer to the max for the damage they have caused, because there's no reversing it at this stage.  So make them pay.  Make them feel every bit of it.

I highly doubt they're removing Joe Biden.  They don't have any better options.  If they do remove him, you can expect the shitshow to pick up speed as it rolls downhill.  It's one disaster after another.

I've had this tab open for a while

In response to my Okie compatriots in the State Legislature and others across the country, I would remind you it wasn’t Vladimir Putin who has been conducting a scorched-earth culture war upon our beliefs, history, and identity, and degraded our social fabric to the point we now have to fight against the normalization of transsexualism. It wasn’t the Russians who outsourced our productive capacity while sending us upon one misbegotten war after another and flooding the country with drugs. It wasn’t ‘Ivan’ who caused the biggest wealth transfer in human history with the Covid scandal, fomented riots across the country, or “fortified” the election. Most of the ills I’ve seen metastasize over the course of my life, with increasing speed over recent years, were not the result of some foreign plot, but were born right here. Rattle your sabers against foreigners on the other side of the planet if it makes you feel better, but don’t confuse that with bravery. It just makes you a mark. If you truly wish to show your quality, summon the courage to attack the very real patronage networks who guide our course. Bring your powers to bear against those who shape the opinions and policies by which we live and die.

Also, the same people howling about Ukraine's borders are leaving our borders wide open.  Remember that picture of the lethal dose of fentanyl?   We have backpacks of that crap coming over the border.  The drug cartels are getting MILLIONS of dollars a day through human smuggling.  Do you think the pathetic bastards in D.C. give a shit?

Hey, look over there!  It's Elvis in Ukraine!  Swearsies!

Posted by Ragin' Dave at 07:37 No comments:
Email ThisBlogThis!Share to TwitterShare to FacebookShare to Pinterest
Labels: Linky Love, World Affairs

I've actually had kind of a busy weekend

Spent a good amount of time yesterday making a beef sausage.  The wife and I try to use every last bit of an animal that we can.  Waste not want not.  So we had a bunch of beef heart and beef liver.  I normally make a simple beef sausage with the heart.  Grind it up and nobody knows it's the heart, and you can get beef heart pretty cheap.  But the liver was from grass fed cows.  Good stuff.  Lots of nutrition.  You might not know this, but the bio-availability of nutrients in beef liver is superior to the meat.  Your body can break down liver and use it better than it can a ribeye steak.  Vitamins A and D, iron, all the good stuff.

Problem is, I can't stand the taste of liver.  So how can you prepare liver so you don't know it's liver?  Grind it up with other beef, make a sausage out of it, and then smoke it.

So that's what we did.  Garlic, paprika, mustard seed, red wine, salt, and a little bit of heat.  We had twelve pounds of it.  We let it set up in the fridge overnight and put it in the smoker this morning.  Got it good and hot, lots of cherry wood, plenty of smoke.  I have a vertical smoker so it was hanging from the sausage hooks.

And then that shit broke, right where it was hanging from, and dropped to the floor of the smoker.  We lost about half of it.  The half we could salvage smelled awesome.  I'll let you know what it tastes like when we eat it.

Anyways, I'm going to be kind of out of communication for the next week, but not totally.  So I'll post when I can.  I hope y'all had a decent weekend.