To say that I have little to no faith in the medical practice right now....

Would be an understatement.

Between my own personal experiences and the stories that are now coming out about how badly the medical "experts" fucked up during the Covidiacy, combined with how quickly much of those medical experts regurgitated the government propaganda....  I'd trust the average doctor about as far as I could throw them.

The fact that there are still doctors out there yammering about the jab despite clear evidence that it doesn't work?  Inexcusable.

Before they were done debating the safety, efficacy, and basic logic of taking a vaccine that had only been out for a few months, Hardison said the obstetrician pointed to his wife and told him, “My job here is to keep the incubator oxygenated until the baby comes.”

“I was blown away,” Hardison said.

I would have left and found a different hospital, even if I had to drive to another state.  Of course, that comes with a whole lot of hind-sight on my part.  But if any medical "professional" called my wife an incubator?  Done.  They're not touching my wife or anyone in my family.  Get the fuck out.

Anyways, just add all this to the tally of why the medical profession has tumbled almost as quickly as the FBI.  Because they fucked up monumentally with their Kung Flu response and because of crap like this.

The CDC dropped masking requirements for health care settings, and the move was largely ignored by the news media and public health officials. It got a modest amount of coverage, mostly days after the announcement, but the dramatic change in guidance was met with little fanfare.

And that is how the CDC wanted it, apparently. They dropped the news late last Friday. Not yesterday, but a week ago Friday.

I have followed COVID news pretty closely, and my Twitter feed is filled with COVID-related accounts because I was involved in anti-lockdown activism back in 2020. Today was the first time I even heard of the rather shocking news. It’s a huge shift in policy–not only did their policy stance shift, but they also specifically referred to the benefits of infection-acquired immunity in the same sentence as vaccines. This explicit acknowledgment of a fact that they disputed for years is in itself quite noteworthy.

"Oh hey, you know all that bullshit we blathered on about for a couple of years?  Yeah, ignore that why don't ya?"

So the CDC was in a bind, and rather than being honest, straightforward, and even declaring a modest victory in suppressing the pandemic, they punted. They changed the guidance, but very very quietly. They clearly spread the word to the media that they didn’t want much coverage, and they got what they wanted. Near silence.

Still the COVID fanatics are unhappy. Any loosening of the rules or deviation in the message threatens their power.

Posted by Ragin' Dave at 06:49 No comments:
Email ThisBlogThis!Share to TwitterShare to FacebookShare to Pinterest
Labels: Get Down With The Sickness, Medicine 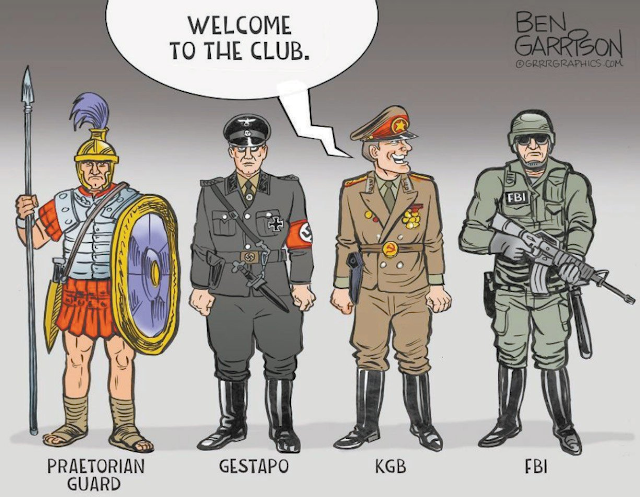 I'm up and out early again.  Teaching a class today, so I get to be there extra early to set things up.  I need more coffee.

Posted by Ragin' Dave at 05:52 No comments:
Email ThisBlogThis!Share to TwitterShare to FacebookShare to Pinterest
Labels: Fuck the Fucking Fuckers

A damn good explanation of why Nordstream went kaboom.

And it has nothing to do with sabotage.

I call them “incidents” for a reason. I grew up in overseas oilfields. I try to, by training, observe everything from as objectively neutral a viewpoint as possible.

In my experience when anything involving energy-industry hydrocarbons explodes … well, sabotage isn’t the first thing that comes to mind. And honestly, when it comes to a pipeline running natural gas under Russian (non)maintenance, an explosion means that it’s Tuesday. Or Friday. Or another day of the week ending in “y”.

Look, I wouldn't put it past Drooling Joe's puppet masters to blow up the pipeline.  But there's other reasons that make just as much sense, if not more.

Posted by Ragin' Dave at 21:34 No comments:
Email ThisBlogThis!Share to TwitterShare to FacebookShare to Pinterest
Labels: World Affairs

Posted by Ragin' Dave at 05:33 No comments:
Email ThisBlogThis!Share to TwitterShare to FacebookShare to Pinterest
Labels: Personal crap

I got nothing else today 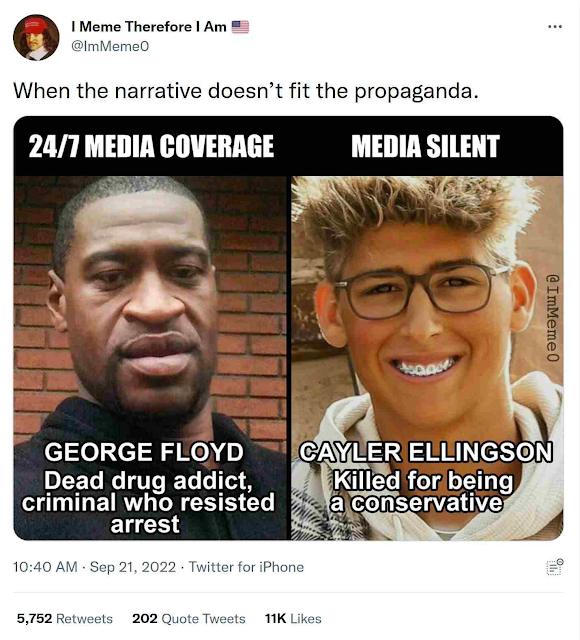 Posted by Ragin' Dave at 17:32 No comments:
Email ThisBlogThis!Share to TwitterShare to FacebookShare to Pinterest
Labels: Democrats hate you and want you to die

Posted by Ragin' Dave at 01:00 No comments:
Email ThisBlogThis!Share to TwitterShare to FacebookShare to Pinterest
Labels: Real Music

Hunter was banging a Chinese spy

Of course he was.  Of course.

It was worse than we thought. It turns out that Hunter Biden’s drug enslavement, sex addiction, and penchant for Russkie hookers didn’t stop there. It was probably worse than his hinky “big guy” business deals, diamond “gifts,” and unearned Ukrainian paydays. There was a Chinese spy involved. Just like Democrat Eric Swalwell’s Fang Fang.

Hold on, I’ve got to catch my breath.

Be honest: You thought it would be that Putin inserted, so to speak, hookers who would double back and sting the first son.  But those chickens haven’t come home to roost — at least as far as we know. Over to you, FBI.

But the FBI is going after a pro-life guy who protected his son from some psycho asshole outside an abortion clinic.

At this point, I could find out that Hunter was being bent over by Xi and personally assfucked in order to get Drooling Joe more money.  And of course to infiltrate the US, just as they did at the nuke lab where China just called home 162 of their spies.

People in D.C. and other places of power need to be hung for this.

Posted by Ragin' Dave at 18:13 2 comments:
Email ThisBlogThis!Share to TwitterShare to FacebookShare to Pinterest
Labels: Biden is a puppet, Fuck the Fucking Fuckers

The average wind farm needs over 12,000 gallons of oil.

The wind is blowing, so there’s that problem solved. But the farm’s turbines cannot handle it. Since 2020, at least seven parts of the turbines have fallen off during high winds. Life In Norway reports that the Norwegian Water Resources and Directive has given the farm until October 10 to fix the problem or shutter operations.

It also requires tons of copper (mining!) and tons of cement for the base of the windmill, as well as tons of steel to reinforce the base.

In short, you're never going to get the energy that you expended to make the damn thing.

Posted by Ragin' Dave at 18:04 No comments:
Email ThisBlogThis!Share to TwitterShare to FacebookShare to Pinterest
Labels: Global Warming Hoax

2nd and 3rd and 4th order of effects

Go check out this thread about the actual cost of "clean" energy.  You'll never get enough energy out of a windmill to justify the energy that went in to it.  Until you can actually get that energy back, windmills should be a scientific study in how to make them work better, not an actual source of power.

Seems like Kurt got an extra shot of espresso today.

And I say good.

Remember – the goal is to both demonstrate to the base that justice will be done while striking fear in the hearts of our enemies so they never screw with us this way again.

Do I think it's going to happen?  Probably not.  Not with Cocaine Mitch making sure the Democrats get what they want.  But the longer punishment is held back, the worse the punishment is going to be in the end.