So let me get this straight - no matter what, Dingy Harry Reid will not listen to General Petraeus if the general reports progress in Iraq.

I really don't know if there's enough words in the English language to describe just what I want to say to that fucking cowardly shitstain. But, they say that a picture is worth a thousand words, right? 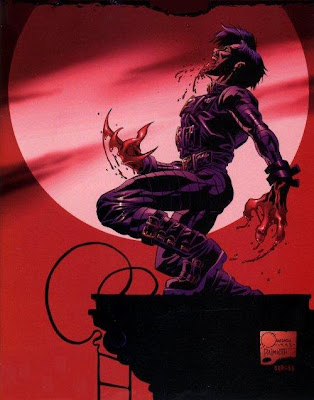 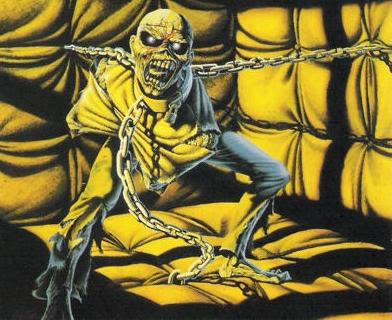 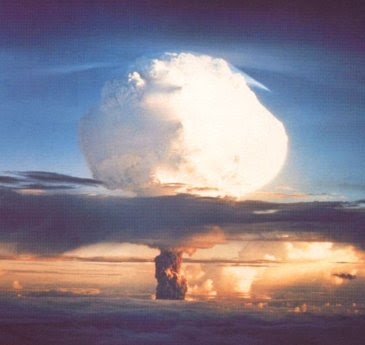 When Harry the worthless fucknozzle finally kicks the bucket, thus helping increase the collective IQ of the planet with his absence, I will be more than happy to piss on his grave. He shouldn't be in Congress, he should be in jail FOR TREASON.

And the rest of the Democrat American Communist Party shouldn't be far behind.

UPDATE: Here's a few tasty quotes from that miserable shitstain Reid, if you haven't gotten enough.

BASH: You talked several times about General Petraeus. You know that he is here in town. He was at the White House today, sitting with the president in the Oval Office and the president said that he wants to make it clear that Washington should not be telling him, General Petraeus, a commander on the ground in Iraq, what to do, particularly, the president was talking about Democrats in Congress.

He also said that General Petraeus is going to come to the Hill and make it clear to you that there is progress going on in Iraq, that the so-called surge is working. Will you believe him when he says that?

REID: No, I don't believe him, because it's not happening. All you have to do is look at the facts.

Right. That worthless pile of maggot-filled crap Reid actually thinks he knows the situation in Iraq better than the General who's in charge. Oh, and he basically stated that the General was a liar right off.

That corrupt, lying slimebag Reid is just another example of how the Democrat American Communist Party hates the military and is actively working for an American military defeat in the Middle East. All they care about is power, and they'll drag this country straight down to hell in order to get it. It doesn't matter of they're lords of a smoking ruin that used to be a country, so long as THEY are the lords. They don't care about the country, they only care about being in charge of it.

If I ever have a chance, I'm going to kick that gutless coward Reid's scrotum so hard that his shriveled, useless testicles pop out his nostrils.
Posted by Ragin' Dave at 18:19
Email ThisBlogThis!Share to TwitterShare to FacebookShare to Pinterest
Labels: Appeasement, Democrats, Iraq