Folks, this is the Chinese Virus.  They started it, they withheld information about it, they covered it up until it broke free and they couldn't cover it up any more.

It's the Chinese Virus.  The Wuhan Virus.  The Kung Flu.  The Cantonese Cough.  General Tso's Sicken. 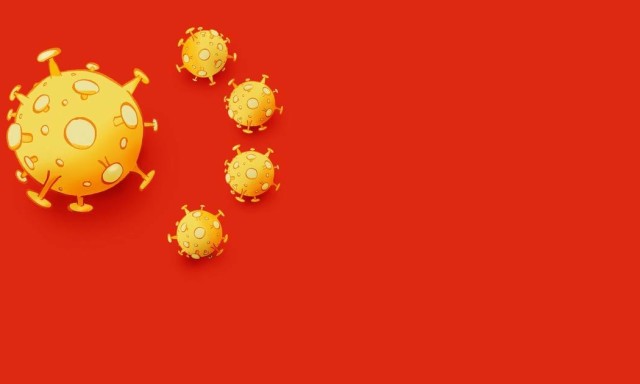 Fuck China, and fuck what China wants.
Posted by Ragin' Dave at 06:14
Email ThisBlogThis!Share to TwitterShare to FacebookShare to Pinterest
Labels: Fuck the Fucking Fuckers, No More Fucks To Give