By their works you shall know them

So by now you should all know that the paid protesters who were camping out to try to stop the Dakota Access Pipeline left a lot of trash behind.  Like, tons of trash.  Literally tons and tons of trash.

Apparently, they also left behind dogs.  They just abandoned them and walked away.

A Florida company hired by the Standing Rock Sioux tribe to clean up the remains of the Dakota Access Pipeline protest says they’ve finally finished hauling away all the garbage left at the temporary camp—and it filled 835 Dumpsters at a cost of $1.1 million.

They also found four more dogs, bringing the grand total of abandoned animals rescued from the camps to 12.


This is the sort of thing that makes my vision go red.  It's bad enough that you're lying about why you're there.  It's bad enough that you're collecting a paycheck in order to prevent American jobs and American energy from flowing.  But then, oh great environmental activist, you leave shit and trash all over the area you claim to care about, and you leave behind animals who were only brought out there because of YOU!

It takes a special, soul-less kind of parasite to trash a site AND abandon helpless animals. 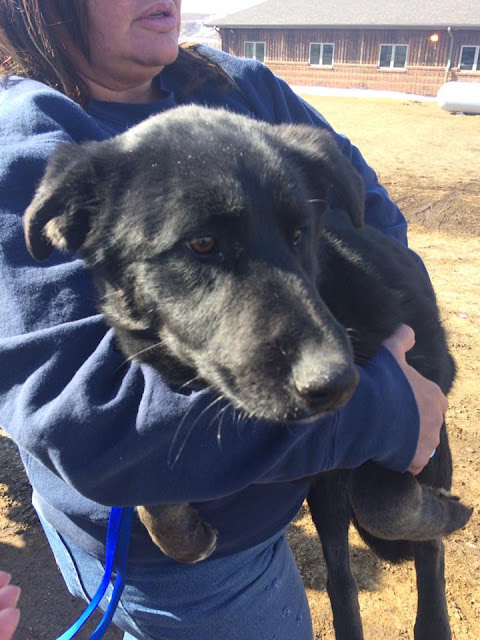 Link to the rescue group is here.
Posted by Ragin' Dave at 05:22
Email ThisBlogThis!Share to TwitterShare to FacebookShare to Pinterest
Labels: Dirty Fucking Hippy Losers