The Z Man writes what's in my head.

I’ve simply had enough. I’m all blacked out. I’m tired of the blame shifting and excuse making. I’m tired of seeing people, who know better, lying to me on TV. Those rich sportsball talkers ain’t living in my neighborhood. They are as far away from the Black Lives Matter types as possible. They live in gated communities with the honkies. Their honky cohorts on TV are not even driving through my neighborhood. They are despicable hypocrites, who deliberately say things on television that make our lives worse.

Black America does not have a race problem. It ain’t honkies robbing, looting and killing in the ghetto. They don’t have a cop problem. The cops shoot fewer black offenders than white offenders. They don’t have a gun problem either. Black America has a black guy problem. They have far too many black guys robbing, looting and killing, almost always doing so at the expense of blacks. They won’t let me fix that problem, so stop demanding I feel bad about it. I’m done. I’m all blacked out.


I am tired of seeing people on TV demanding that I apologize for things that happened before my parents were born.

I never owned slaves.  They never picked cotton.  Got it?

More than that, blacks have been given just about every chance to succeed in America, and instead they commit massive crimes, mostly against each other, and then both blame Whitey as the cause and demand that Whitey fix the problem.

I ain't buying it.

And I'm all out of fucks to give. 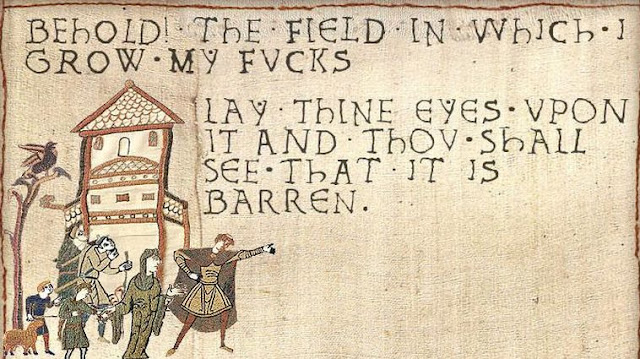 Posted by Ragin' Dave at 01:00
Email ThisBlogThis!Share to TwitterShare to FacebookShare to Pinterest
Labels: Fuck the Fucking Fuckers, Racism, The Death of Civilization